How to Rehydrate Peat Moss for Your CFT

Continuous flow vermicomposters need an initial base layer during startup to act as a bedding until the layers of castings and feedstock in the bin build up over time. Peat moss and coco coir can both used for this base layer, but until recently peat has been far more common. 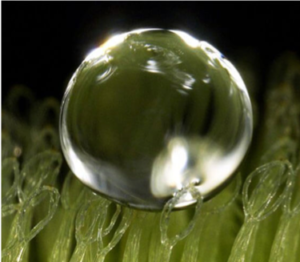 Peat’s porous micro-structure enables it to hold many times its own weight in water. It is dehydrated for sale but should be re-moistened before use.

Ironically, when peat moss is dry it is hydrophobic – it repels water!

Moisture beads up and rolls off, instead of quickly soaking in. The trick to wetting large quantities of peat moss is to add a surfactant or wetting agent to the water.

This reduces the water’s surface tension, allowing it flow more easily into the pores and spaces instead of forming droplets on the surface. It also makes the peat surface more ‘wettable’, meaning it is chemically more attracted to water. Commercial potting mixes have wetting agents added for this reason.

The wetting process is a bit like priming a pump or starting a siphon – once you get it started, it continues on its own.

You can make your own wetting solution by adding a little dish soap to water. Use just a few drops per gallon. Avoid making suds – first fill the container with water and then add the soap, stirring to mix well. Hot water works fastest, but cool water from the garden hose works too.

Use equal parts (by volume) of peat moss and liquid. A typical bale (3.0 cu.ft. or 85 liters) will take about 20 gallons of solution. 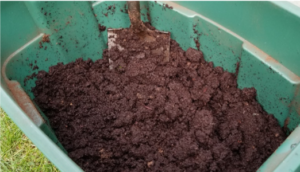 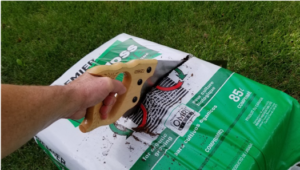 The Science Behind Wetting Peat Moss 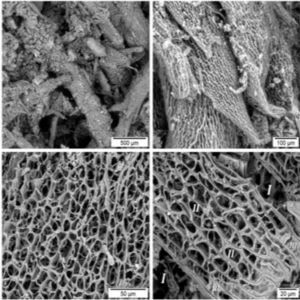 When dry, the tips of the peat fibers tend to repel the spherical droplets.  But peat is structured like a sponge with millions of tiny pores and spaces.  When a little moisture does get into a pore, its strong attracting to itself draws in more moisture behind it, overcoming the repelling force of the dry fibers.

The wetting solution helps to speed up that process!